Penrose Products was invited to one of two preview events in London for a series of short films collectively entitled Meet My World and Sarah and Mark from the Penrose Products press office attended. The films are the work of children from the Ccorca region of Peru and have been made with the help of Amantani, a charity that supports educational opportunity in the region. We have been a supporter of Amantani since the charity began.

The event, at Millbank Tower in central London, opened with a photographic exhibition, with photos from both the children themselves and also Amantani co-founder Fred Branson. They were shots of life in the Andes, giving glimpses into the lives of the community. We were then ushered downstairs to the auditorium where we were handed a mystery box which we were asked not to open for a few moments! Introductions were made, and then renowned Peruvian chef Martin Morales introduced the contents of our box, which was six bite sized portions of Peruvian cuisine, prepared at his London-based Andina restaurant, to accompany the six short films to give us a real taste of Peru. 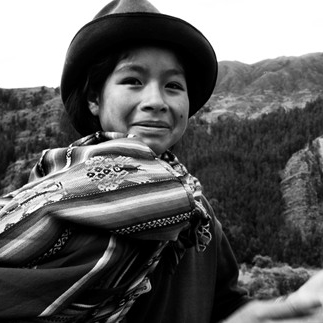 We were then treated to the first six of a dozen films that were written by the children, and beautifully shot by filmmaker Cristina Patiño Sheen. The films all act as how to guides for us to learn new skills from the children, including how to catch fish with your bare hands, how to build a mud oven and how to use plants as medicine. The films were informative, heart-warming and fun, as well as very moving. They also gave an insight into how Amantani is helping give the children a proper education and help build a better future for the whole community.

There was also an auction run by an auctioneer from Christies, which raised thousands of pounds, one of which, a visit for two people to the boarding houses that Amantani provide to meet the children themselves. As a long time sponsor of Amantani, we were delighted to be able to see the films first at this special event and to hear how our support is changing lives. To find out more, visited the Amantani or Meet My World websites. You can see the films yourself and like us, can tweet or Facebook a special thank you to the children for the lessons they have shared! 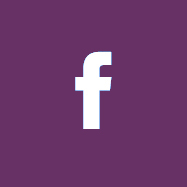 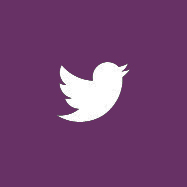 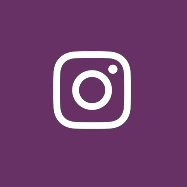 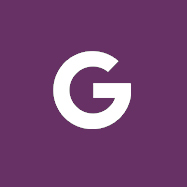